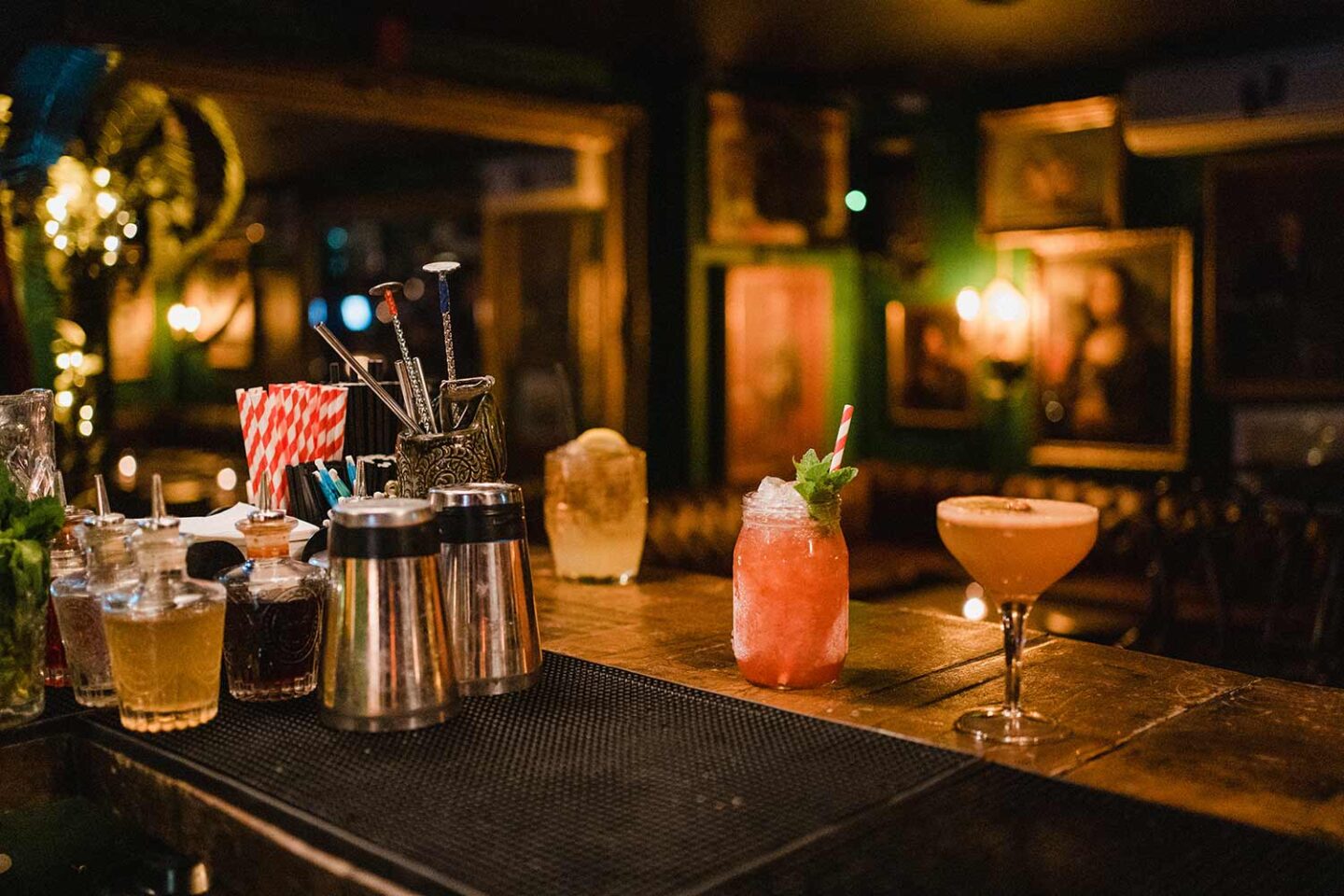 London Cocktail Club has carved out its own niche in London’s cocktail bar scene, with its speakeasy-style, destination-led basement sites. It is a highly scalable model with a strong pipeline of potential new openings, made more attractive by the current environment.

The London Cocktail Club concept was initially conceived by John James ‘JJ’ Goodman and James Hopkins. JJ was the winner of the World’s Best Bartender award at the Cocktail World Cup in 2008 and, along with Hopkins, aimed to create a collection of bars where customers could experience best-in-class cocktails in exciting environments with added ‘theatre’.

In 2009, JJ Goodman and James Hopkins were the winners of the television show competition ‘The Restaurant’, which brought further exposure and also the prize of partnering with Raymond Blanc and Sarah Willingham. The first site that this founder group partnered on was on Goodge Street which was established under the London Cocktail Club brand. A further eight sites were opened in London over the subsequent eight years, with the first regional site opening in Bristol in 2018.

London Cocktail Club’s sites are all individually unique from a design, decor and size perspective, although the quality of drinks, training and service remains consistent across the portfolio.

The London Cocktail Club has won several awards including:

We use cookies on our website to give you the most relevant experience by remembering your preferences and repeat visits. By clicking “Accept”, you consent to the use of ALL the cookies.
Cookie settingsACCEPT
Manage consent

This website uses cookies to improve your experience while you navigate through the website. Out of these, the cookies that are categorized as necessary are stored on your browser as they are essential for the working of basic functionalities of the website. We also use third-party cookies that help us analyze and understand how you use this website. These cookies will be stored in your browser only with your consent. You also have the option to opt-out of these cookies. But opting out of some of these cookies may affect your browsing experience.
Necessary Always Enabled

Any cookies that may not be particularly necessary for the website to function and is used specifically to collect user personal data via analytics, ads, other embedded contents are termed as non-necessary cookies. It is mandatory to procure user consent prior to running these cookies on your website.