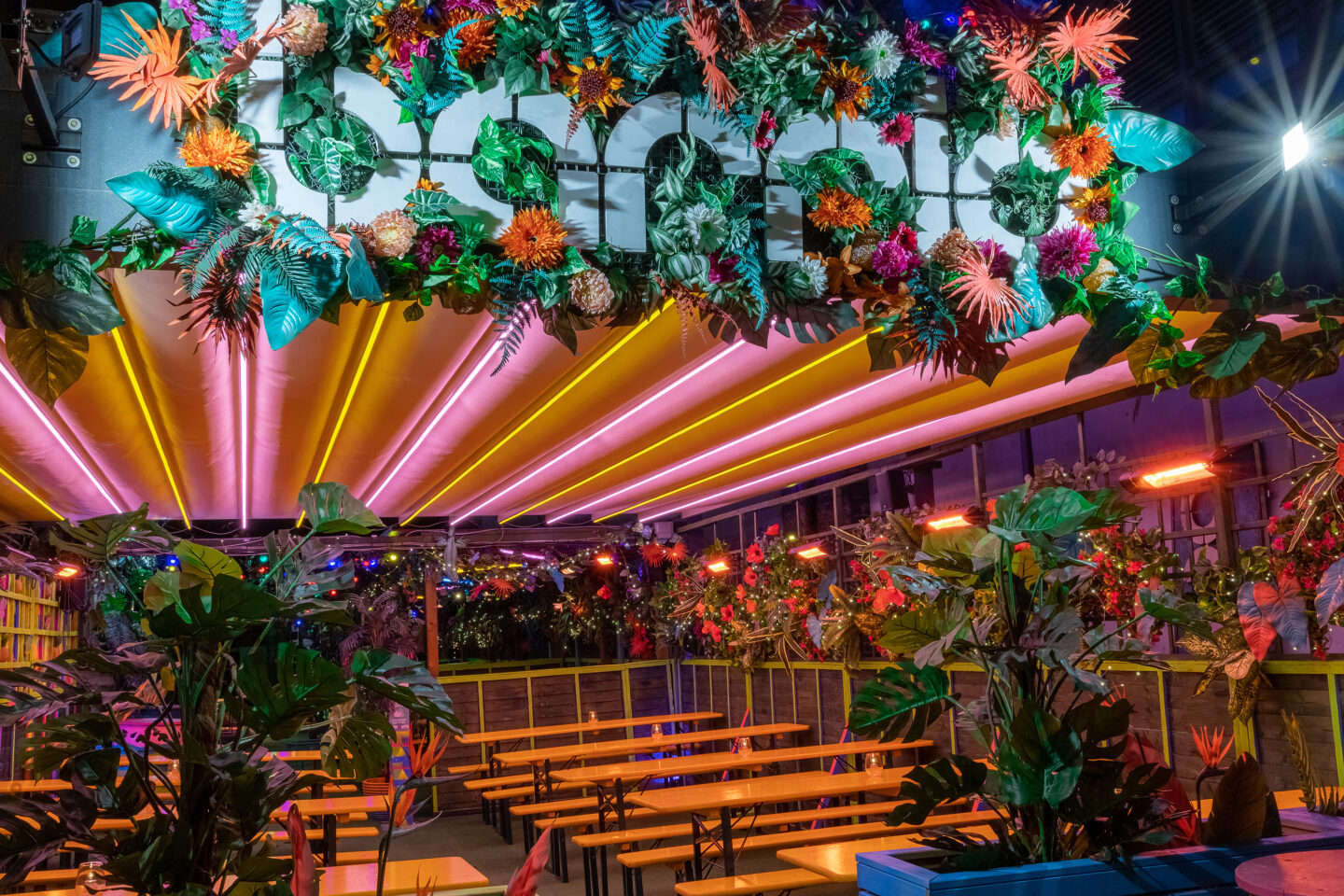 Barrio was founded by Ferdie Ahmed in 2007, inspired by his travels to Latin America and his passion for music. Barrio aims to bring a taste of Latino attitude and full colour flavour to the London bar scene. The first Barrio opened in Angel in 2007 with flamboyant interiors, bold colours and a relaxed, fun, vibrant party atmosphere.  These core themes run throughout the further sites in Soho, Shoreditch Brixton creating an instantly recognisable brand identity.  Cocktail dreams, Latin cantina, DJs, live music and the best bottomless brunches!!!

Disrepute, is a 60s inspired luxe member’s bar located in Kingly Court, Soho offering the best of London’s cocktail culture.   Expect an expertly curated drinks menu featuring a mix of classics and new creations each described by a short story.  It is based in the iconic basement in Kingly court, a key location in the infamous Profumo affair scandal.

We use cookies on our website to give you the most relevant experience by remembering your preferences and repeat visits. By clicking “Accept”, you consent to the use of ALL the cookies.
Cookie settingsACCEPT
Manage consent

This website uses cookies to improve your experience while you navigate through the website. Out of these, the cookies that are categorized as necessary are stored on your browser as they are essential for the working of basic functionalities of the website. We also use third-party cookies that help us analyze and understand how you use this website. These cookies will be stored in your browser only with your consent. You also have the option to opt-out of these cookies. But opting out of some of these cookies may affect your browsing experience.
Necessary Always Enabled
Necessary cookies are absolutely essential for the website to function properly. This category only includes cookies that ensures basic functionalities and security features of the website. These cookies do not store any personal information.
Non-necessary
Any cookies that may not be particularly necessary for the website to function and is used specifically to collect user personal data via analytics, ads, other embedded contents are termed as non-necessary cookies. It is mandatory to procure user consent prior to running these cookies on your website.
SAVE & ACCEPT